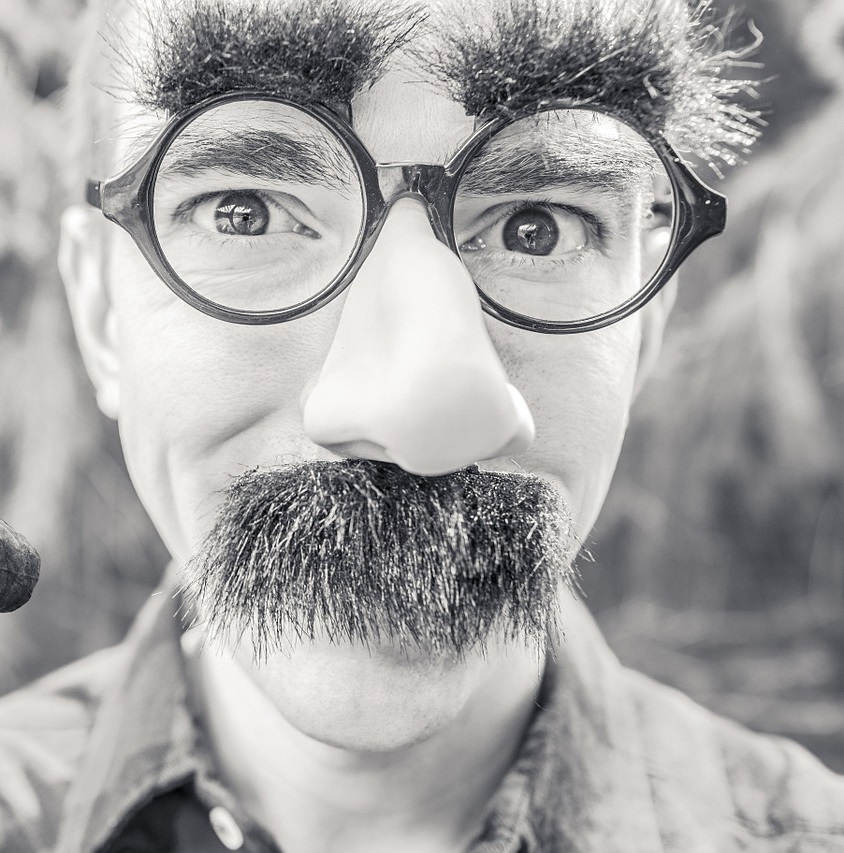 There are many words circling in my brain.  Disillusionment, frustration, duped, disbelief, hurt, shocked, sad and empty.  Emotional stages of divorce vary for everyone.  Since separation, acceptance was the immediate response to the tragedy of my divorce considering the abusive history that ensued once the first child was born.  The feeling was mutual when  I received the papers.  Was the first born a trigger?  It felt like the first born ignited something.  The change was gradual at first.  After having a baby, the woman goes through a major transition physically and emotionally, I was no different.  I was not myself, no woman is; however, no amount of stress is any excuse for abuse.  He was not himself either.  Men do not have the babies; however the change can impact men in unknown ways.  It could be the laws of nature, it could be genetics or it could even be the environment that fosters the change; whatever it is, the abusive spouse is not justified in their poor treatment of the other.  When you get married, you are supposed to work through difficulties like speed bumps, so I thought.

If your spouse has unacknowledged abuse in their past, brace yourself you will be facing roadblocks as tall as mountains adorned with caution tape and floodlights, that’s what happened and why I find myself getting divorced.

As a little young thing, I did not pay attention to any of the signs during courtship.  Young people, are accepting of flaws in others, because they lack the experience to discern otherwise. That was me.  I bought his story hook line and sinker.  He fell in love with a girl who hung on his every word and did whatever he wanted to do.  He became her ideal mate, not because those characteristics were apart of who he was, but because he desired to be that person for her.  It sounds like an everyday love story.  Both people should make each other better.  That sounds good.  It sounds RIGHT.  It is like some famous quotes, “You complete me” from Jerry McGuire or “It’s always better when we’re together” from singer songwriter, Jack Johnson.  This understanding of companionship is downright false and misleading.  It is imperative that each person in the relationship is who they say they are.  Do not change to be “better.”  Do not put on airs.  Do not try to be anything for your partner other than yourself.

If you use any other strategy for love your relationship will end and if you make the mistake of getting married it will end in divorce.  Do not let divorce happen to you.

After, the makeup second child, he decided to finally end it when the makeup child was incubating in my womb.  I was so angry after I found out I was pregnant and that he reverted into the same pattern/person that he was before we made up, so much so, that the second child conception was the last time we were together.  It was dreadful.  He was bent on acting like everything was okay publicly; however, at home the emotional abuse ran rampant and there was no end to conflict.  After the baby was born, he filed for divorce.

That little bundle immediately became my silver lining.  I was incredibly thankful that I had this little parting gift, but the pain inside was just as riveting because I knew the baby and my oldest would not experience the nurturing environment I had while growing up.

The relationship spun out of control.  It became so wound up after the first child, the reset button remained blinking, begging to be pushed.  Words and actions gradually ate away at the marriage stronghold.  The person that committed his life to me, all the sudden forgot who he was and what we were about.  All that mattered was his way and objections would be met with avoidance and/or rejection/conditional love.  My vision was clouded.  The constant changing person before me left me off-balance unable to regain my footing.  My emotions got the best of me.  Divorce was not even in the picture before children; however, children changed the family dynamics and conflict can ruin a marriage.

Do not pretend to be someone else.  Do not let conflict ruin your marriage.  Do not be anyone, but yourself. Talk about everything.  Practice forgiveness daily.  Poor into your marriage like it is the very thing that gives you life.  Compromise. 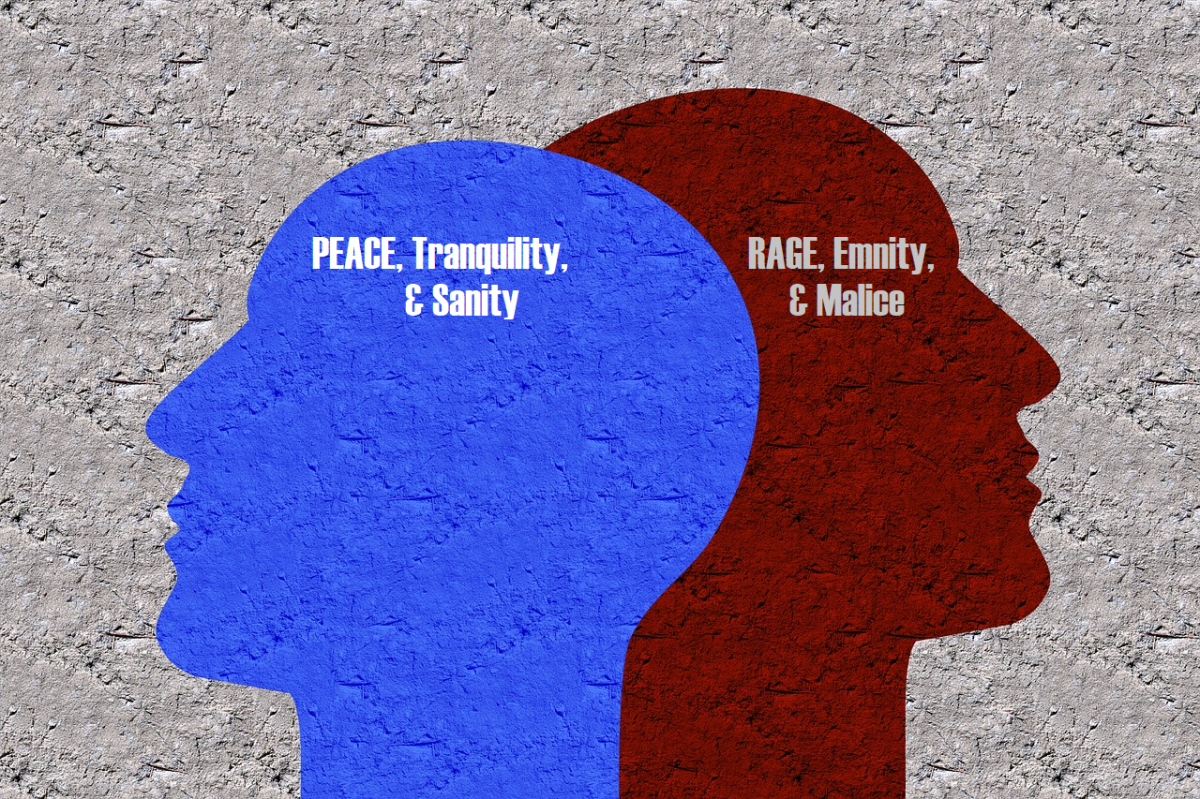 Divorce is not pretty.  The more time goes on the more terrible the other person’s character becomes.  It’s scary.  What’s even more terrifying is that you are faced with this new person every time the court forces you to exchange the children.  This ache starts to happen in the pit of your stomach, you get a bad taste in your mouth and slowly you can feel your facial expression change from happiness while being with your children to utter disgust and contempt (See the blog: Divorce? Beware, it’s an Emotional Jungle)  as your feet take you closer to Jekyll & Hyde.  This response is totally natural after any type of abuse has occurred.  Luckily the disgust and contempt does not get plastered on your face as a permanent mask, at least this has not happened yet.  Faith and forgiveness are the only practices that quickly wash these negative emotions away inside and out.

It would be nice if everything could be washed away immediately, but that is not real life.  Imagine having someone verbally assault you every day and then having to face them?  Or even worse, that same person comes back the next day and says, “I just want peace and whatever is best for the children.  Why won’t you work with me?”  The following day the insults come whizzing by your head once again.  Every fiber in your body wants to scream out in agony at the pain those words cause.  Silence; however, is the only loyal friend in this situation.  This silence and limiting communication with the other parent is more accurately called parallel parenting not co-parenting.  Without any vocal words, somehow the other person maintains their cool on the outside and the world for a moment feels safe to the one verbally assaulted at least half the time.  There is absolutely no one to help in this situation, especially after supervised visitation is dissolved.  Side note: qualifications are not required to be a supervisor of visitation other than a simple completion certificate, but the service still costs an arm and a leg to maintain.  Supervised visitation is a story for another day.

Co-parenting with a Jekyll & Hyde type is rough.  When days seem to get better this type of person wheels you back to their shadowy world with very little effort.  Could be like quicksand; although, once quicksand consumes you, there is no coming up for air after.  It is more like a turbulent ocean. On some days the serenity and calmness take you back to a place of peace; however, once the tide changes and the weather shifts things can get quite dangerous and you wonder if you can survive another day of chaos.  Is this the happy co-parenting image that people are preaching about in the divorce industry?  This is what really happens in a high conflict divorce, but I do not hear the courts or anyone else talking about it.  Attorneys and the courts put fuel on the fire.  Be extremely thankful you are not in a divorce with a Jekyll & Hyde person, it’s really difficult. Faith and forgiveness are the only practices that help co-parenting or parallel parenting in this type of relationship.