If you’re considering divorce, please reconsider. Make your spouse a priority, work on your marriage and above all avoid the Family Law desert, especially if there is no abuse in your marriage. 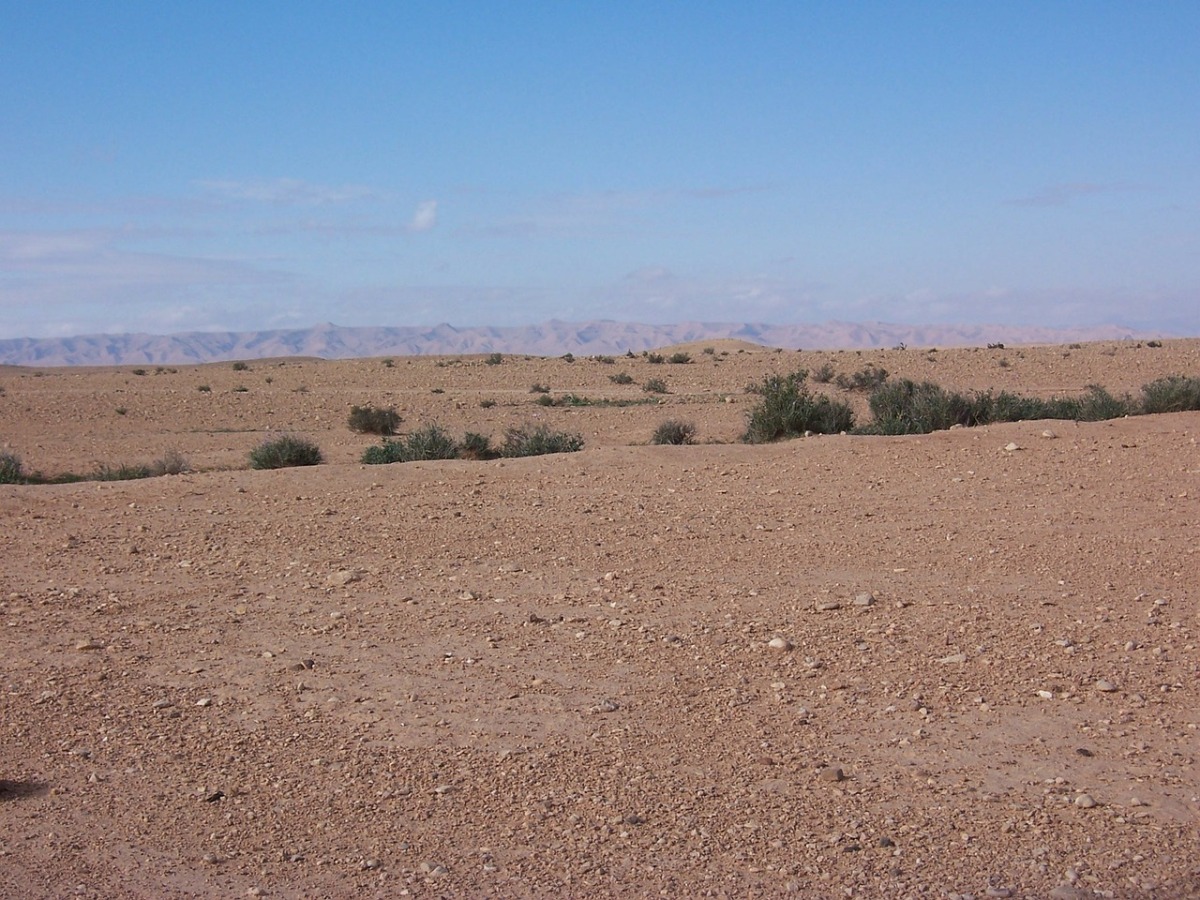 The best deterrent to ending your marriage is the Family Law system.  Family Law itself is the greatest punishment inflicted on married couples in their lifetime.  Of course, married couples don’t realize the doom that awaits until they decide to divorce.  The person looking for the divorce wants to immediately end whatever disruption that is in the marriage by severing the relationship with the other person; however, this feeling to separate to end the pain of the relationship does not justify the divorce, but demonstrates that person’s inability to cope, adapt, change and most of all forgive and bounce back.  In cases of abuse it is much different.  Often the one being abused doesn’t divorce, because they are controlled by their abuser or they think it is against their religion.  The brave punching bags (people that are at the mercy of their spouse’s fists or flying objects, verbally abusive words, psychological games and abuse, neglect or isolation or withholding stimulation such as conversation for extended periods of time), these people are extremely tough victims that have the courage to file for divorce.

Abusers rarely file for divorce because they like controlling their victims and divorcing defeats their sick passion for control or domination.  If they divorce there is no one left to control, belittle and put down to make themselves feel better (abusers have low self-esteem).   In some cases, the victim can convince their abuser to divorce them if their abuser is extremely concerned with public perception or the abuser is hiding something they do not want public.  The abuser will sometimes file to have perceived control over the outcome of divorce thus giving them the upper hand or saving their reputation.  Many states have adopted no-fault divorce to keep the situation surrounding the divorce quiet; however, if you’re married to an abuser they will be sure to use their abusing tactics whether or not the state is no-fault, so be forewarned, abuse does not go away in a divorce or during the separation process it just takes on a different form.  Liberal states do not care about abuse in a divorce case unless there are criminal cases attached and the abuser has a criminal record.

The Family Law system is incredibly broken.  Some states like Mississippi still do not have no-fault in their divorce proceedings; however, recently they passed a Domestic Abuse Reform bill according to The Clarion Ledger – Part of the USA Today Network.  However, even this amendment doesn’t account for numerous kinds of abuse that occur in families (neglect, emotional abuse, sexual abuse, etc.).  Additionally, what if there is ongoing abuse of the children within the relationship by one spouse?  In liberal states, the courts do not care unless it is so bad there is a criminal case and conviction.  Best interest of the child doctrine is only used loosely in liberal states and IS NOT LAW.  Because best interest of the child is not law, judges are not required to follow it.  Absurd, right?  Child Protective Services or Child Welfare Services or all the other state variations that name the agency that steps in to supposedly prevent child abuse (every state and even county have a different child abuse prevention agency), will only get involved if the situation is bad enough to remove the children from both parents.  The general consensus is, “keep the children in the home, because the foster care system makes things even worse.”

Men, if your wife is deranged and you can see your children have been neglected; however, your wife has no criminal background you will not get sole custody of the children.  Women, if your husband is abusing you and the children and there is no criminal documentation of the incidents you will not get sole custody of the children.  Men and Women who have zero abuse in your relationship, please DO NOT go to court and claim there is abuse.  One of the main reasons men and women in abusive relationships are not protected by the system, because people are notorious for lying and duping the system to one-up their spouses.  DO NOT be these people, you are hurting others indirectly and you are hurting your children if you have children.  Divorce elicits a number of jungle emotions that are unhealthy for a family which is another reason why divorce should be your last resort if there’s no abuse.

If you’re considering divorce, please reconsider.  Make your spouse a priority, work on your marriage and above all avoid the Family Law desert, especially if there is no abuse in your marriage.  If you are in an abusive relationship, get out.  There are many resources online that can help you define whether you are in an abusive relationship; Family Services is one of many.  Some abuse can be mended with counseling; however, unless the abuser truly finds God or there’s an act of God that makes the abuser change, like they get struck by lightning or have a near death experience the likelihood of change on their own will either be a trap (manipulation) or behavior modification that will only last for a season.

Hello! You can call me the Straight Shooter. Too many divorce resources come from a family law perspective; my goal is to provide divorce tips with no sugarcoating. I've chosen Straight Shooter as my alias to keep things on topic and define my tone in all posts and comments. Looking forward to open dialogue about divorce. View all posts by fyidivorce

2 thoughts on “Family Law – The Desert for Raw Emotions”