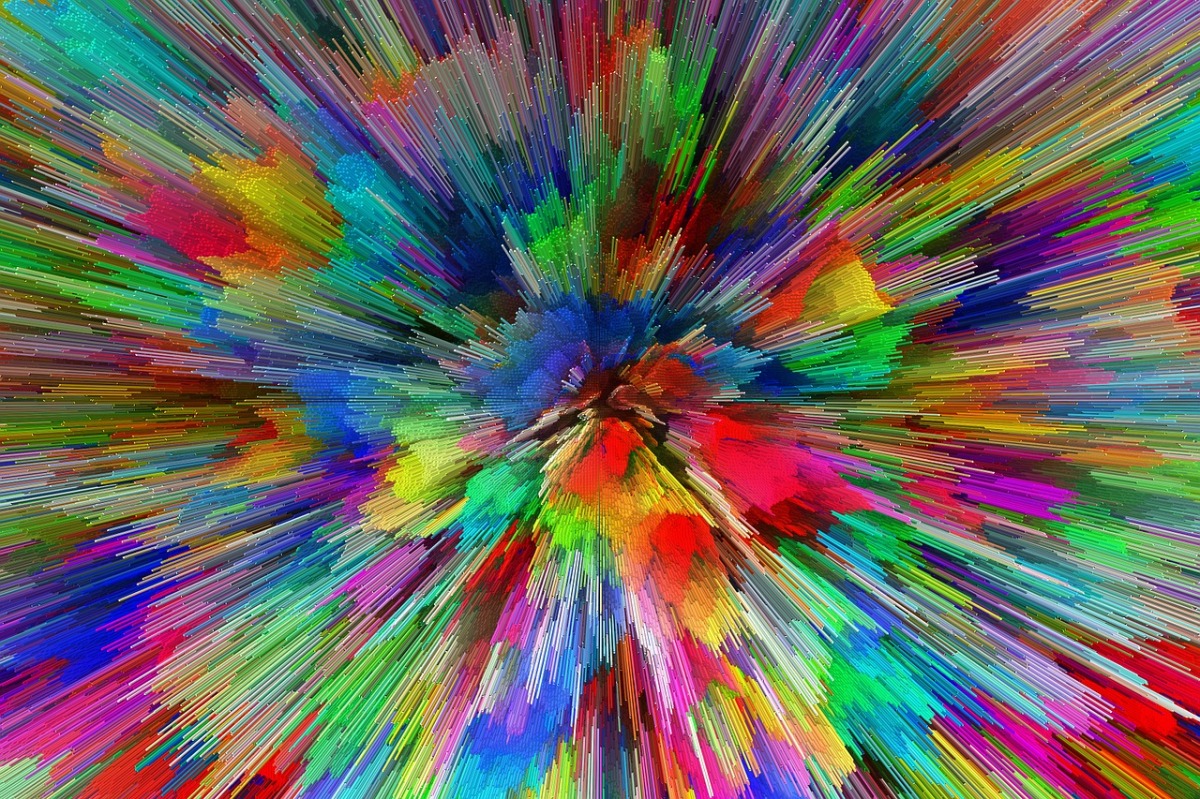 The language in family law is so deceiving.  A marital settlement conference (MSC) is not a conference and it is not even a pleasant meeting.  The MSC is just as deceiving as the phrase family law itself.  It sounds friendly, but it really is one of the worst industries that developed in the 19th century and a MSC is no different.  It is not family oriented and there is no mediation involved in a MSC.  Family law’s mission statement should be something like this, “Judicial process to rip families apart physically, emotionally, mentally and financially.  Diminish all dignity of parties involved, especially if it’s a contested divorce.  If there are children, ignore them as much as possible and focus all attention on what the parents want versus what is best for the children’s upbringing, best interest of the children doctrine is only used to be politically correct.”  Family law courts truly do not care about anyone, everyone is a number.  Knowing what family law truly is, try to avoid a marital settlement conference bomb and agree to settlement outside of court, see an attorney for legal language and get it notarized.

There are valid reasons why the marital settlement conference is a bomb.  It is costly.  It is inconsequential. It is long.  It is unstructured.  It is surprisingly legal.  However, there are many things that occur in family law that are shockingly legal, so the MSC is no different.

Take note of the 5 reasons the MSC is a bomb:

#1 It is costly: If both the petitioner and respondent have legal representation it is going to be a hefty bill.  Attorney fees can cost anywhere between $150 – $450 per hour.  That’s $3,600 in one day (an MSA can take 2-4 hours) and there’s no guarantee an accurate decision will be reached.  Attorneys ARE NOT mediators, I REPEAT, attorneys ARE NOT mediators.  Very few attorneys will be conscientious with how they are spending your dollars – yes, every time you are with them they are spending your money.  Once a tentative decision has been reached during the discussion period or attorney manipulation fest, the judge will go along with whatever the attorneys say whether it is accurate or not.  Emotions are intense during this period so neither the petitioner or respondent are thinking clearly – the attorneys take advantage of the situation.  Remember that’s why attorneys are in family law to begin with, they are good at manipulation, they like competition and they have a real knack for confusion especially if it benefits them (disguised as a benefit for their client of course).

#2 It is inconsequential: No final decision is reached.  The MSC does not mean an automatic marital settlement agreement or final divorce decree.  Even the hearing itself cannot be used to finalize asset division with any organization or bank.  The MSC does put negotiations on the record; however, without a signature NOTHING is final, especially if the information is inaccurate.

#4 It is unstructured: Every attorney goes about this their own way.  Each party is supposed to submit an MSA brief which outlines what is supposed to be reviewed and decided on; however, this brief is purely procedural rather than followed.  Asset division should have a template division for common assets and there should be zero confusion as to where and what should be divided in a community property state, but that is not the case.  There is in fact, no structure which allows the attorneys more leeway to do their own thing inevitably adding to the stress of the situation instead of making it better.

#5 It is surprisingly legal:  This is the biggest bomb indicator of them all.  It is legal; however it shouldn’t be legal to have a MSC without a final divorce decree attached or at least some neutral party mediating the discussion and verifying all information.  If the MSC is filled with inaccurate information, the MSC becomes useless and those inaccuracies must be addressed later which takes more time and more money.

It is uncertain how family law exists as it does.  There are many unhappy divorcées from the process; however, everyone complains, but nothing seems to be done.  Many complain about the outcome of their divorce and very few take the time to dissect why the outcome came about and even less go to their senators to get laws changed or to put laws in place.  Whatever you do, AVOID the marital settlement conference.  If you can convince your broken half to go through mediation to get EVERYTHING decided, do it.   The MSC is a costly inconsequential long unstructured process that’s unfortunately legal; stay clear of the bomb.