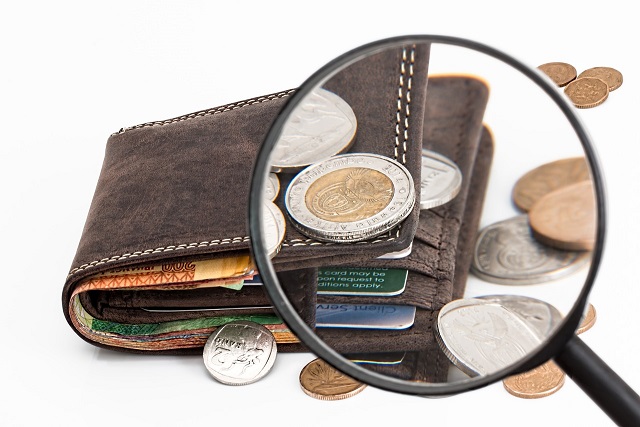 It’s been so long since discovering evidence that the petitioner had at least one hidden account; almost a year ago now.  After being forced to sell my home with an affordable mortgage (more affordable than rent), I lost my footing.  Everything had a place, and everything was in its place before the move.  After the move, not so much. Because I had to figure things out in 15 days, while caring for two young children and trying to achieve some form of normalcy during the holidays I inadvertently selected movers from a sponsored search ad on Google.  The movers were good at first; however, as the day wore on it became very evident I chose the wrong company.  The end result was chaos and important things went missing.

One important thing that went missing was financial documentation; several bank statements from 4 years ago show transfers between unidentified accounts, accounts the petitioner never identified in his financial disclosure to the court and myself.  (It was no easy task obtaining those statements!  Navy Federal shows partiality to the person who served in the military, so I went to several different branches).  I asked and I asked and I asked for the account numbers to no avail from the bank and petitioner.  Petitioner gave me every excuse in the book of excuses and the bank played dumb.  Once again, having to deal with this lying person that I loved once and other people enabling him in his lying.  Exasperating to say the least! In multiple declarations the mystery account was spoken of; however, going Pro Se or Pro Per means no one cares for the truth if you are unrepresented.  No financial discovery was made at the time.

Before the divorce, our family income was stable and high compared to Census Bureau numbers.  After reflecting on the possible balance of that account today after finding good information on how to perform financial discovery, this is the first time admitting defeat sounds good.  Letting it go must be the best decision.  Over 2 years of petitioner siphoning money there is no possible way the balance of that mystery account is more than $50,000.  Asking these questions helped the decision process:

1. Will opposing counsel or petitioner cooperate without litigation?

2. Do I want further litigation in my case?

3. Is this mystery account worth all the stress that comes from contacting opposing counsel?

4. Will recovering the money give me any satisfaction?

5. Do I need the money to survive?

The answer to all the above questions in my situation is a resounding “NO!”