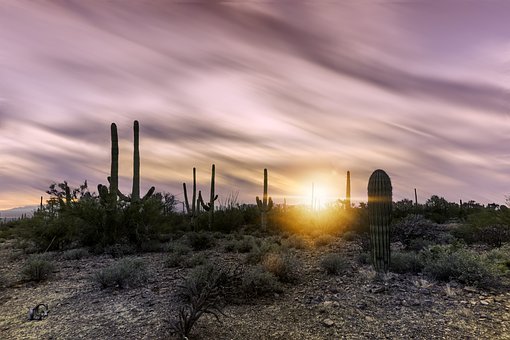 In the beginning of the divorce, there were many incidents that triggered a fight or flight response in me which made me think it was an emergency.  For example, there was a temporary restraining order in place for a real emergency and a few days after (I don’t even know what to call him – Nameless) came knocking on my door and threatened to come in.  One day after church, Nameless broke into the residence by locksmith and took valuable items.  I called the police and filed an Ex Parte, because I felt violated.  Even though Nameless defied the restraining order, nothing happened for his violation.  It was an out of body experience.  All this was unfolding before my eyes and I just watched in disbelief.  Nameless attempted to break in several times after the theft by using a locksmith again, the court did nothing about it.  Nameless still had his license with the home address clearly displayed, so the locksmith had no idea that Nameless had no right to enter the home (one time I was home and opened the door on them – I was shielded by the storm door).  Both Nameless and the locksmith scampered away in embarrassment.  Nameless is really good at covering up his emotions when others are present.  I was really glad the locksmith was there to act as a witness.

1st Family Law Lesson: Divorce court does not operate according to what is right and wrong.  They assume everyone is lying and the court processes are leveraged to lengthen decisions as much as possible.

2nd Family Law Lesson: Good attorneys like to win, if they cannot win they will not accept your case if they are ethical attorneys.  What is an attorney’s definition of winning?  Best asset division, best custody arrangement and deep pockets.

When I hired an attorney, there were zero Ex Parte hearings, mostly because my attorney advised against it, not because there was not a valid reason.  Luckily the attorney I did hire was somewhat ethical and he understood from reading the paperwork my position in the case.  Did I have to eventually self-represent anyway? Resounding YES!

Nameless recently had his attorney file an Ex Parte.  It was not a valid Ex Parte reason; however, Nameless somehow got the ‘Granted’ checkbox checked.  I did not take my own advice from 6 Things A Divorce Attorney Won’t Tell You.  The Ex Parte is full of lessons for the one going pro se.  Remember, Lesson #1 Right & wrong do not matter in divorce court; Lesson #2 Good attorneys like to win; and, Lesson #3 Once you hire an attorney you must use your attorney.  Family law is the Wild West, do not expect anything from a broken system without checks & balances in place.